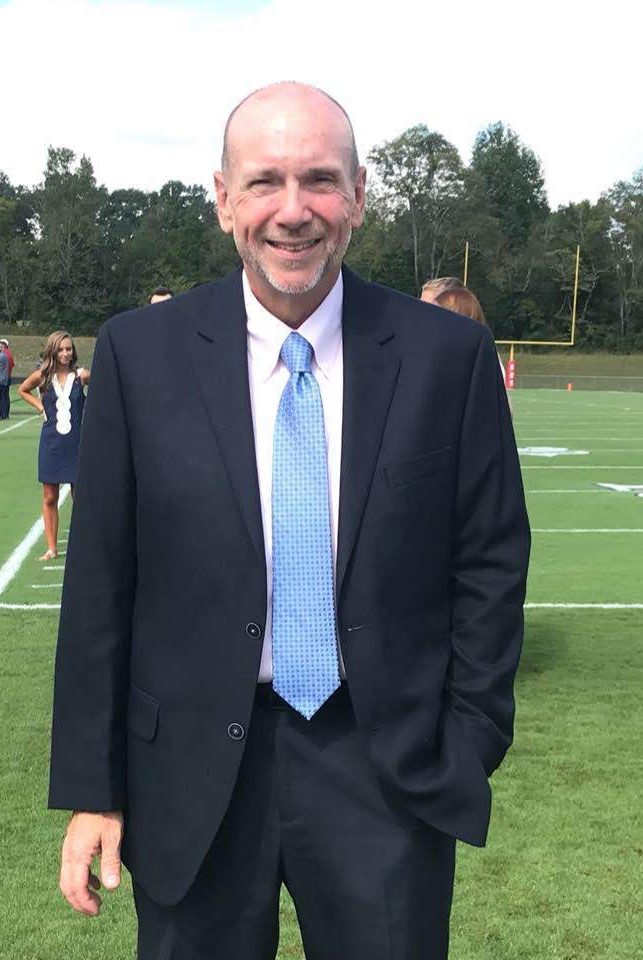 Blair Callaway is in his twenty-eighth year of teaching and his twelfth year as director of the Heritage High School “Legion of Generals.”  Blair is a 1982 graduate of Ringgold High School.  He received his Masters of Arts Degree from the University of North Alabama in Florence, AL and his Bachelor of Science Degree from Jacksonville State University in Jacksonville, AL. His bands have received all superior ratings at district concert festivals and marching contests for the past 22 years. He marched with the Guardsmen, Cavaliers and Suncoast Sound Drum and Bugle Corps.

Blair is a member of the National Association for Music Education, Georgia Music Educators Association, American School Band Directors Association, National Band Association, Georgia Association of Jazz Educators and the Epsilon Nu Chapter of Phi Mu Alpha Sinfonia.  He is the 2018 Heritage High STAR Teacher, 2015 Heritage High School Teacher of the Year and is a member of Phi Beta Mu.  He has received the NBA Citation of Excellence two times and his bands have received the GMEA Exemplary Performance Award three times.  Blair is currently serving as Designated Past President of the American School Band Directors Association. He has been an instructor for the U.S. Army All American Band and performed with the Tara Winds at the 2015 Midwest Band and Orchestra Clinic. Blair is also a church organist at Grace Episcopal Church in Chattanooga, TN. 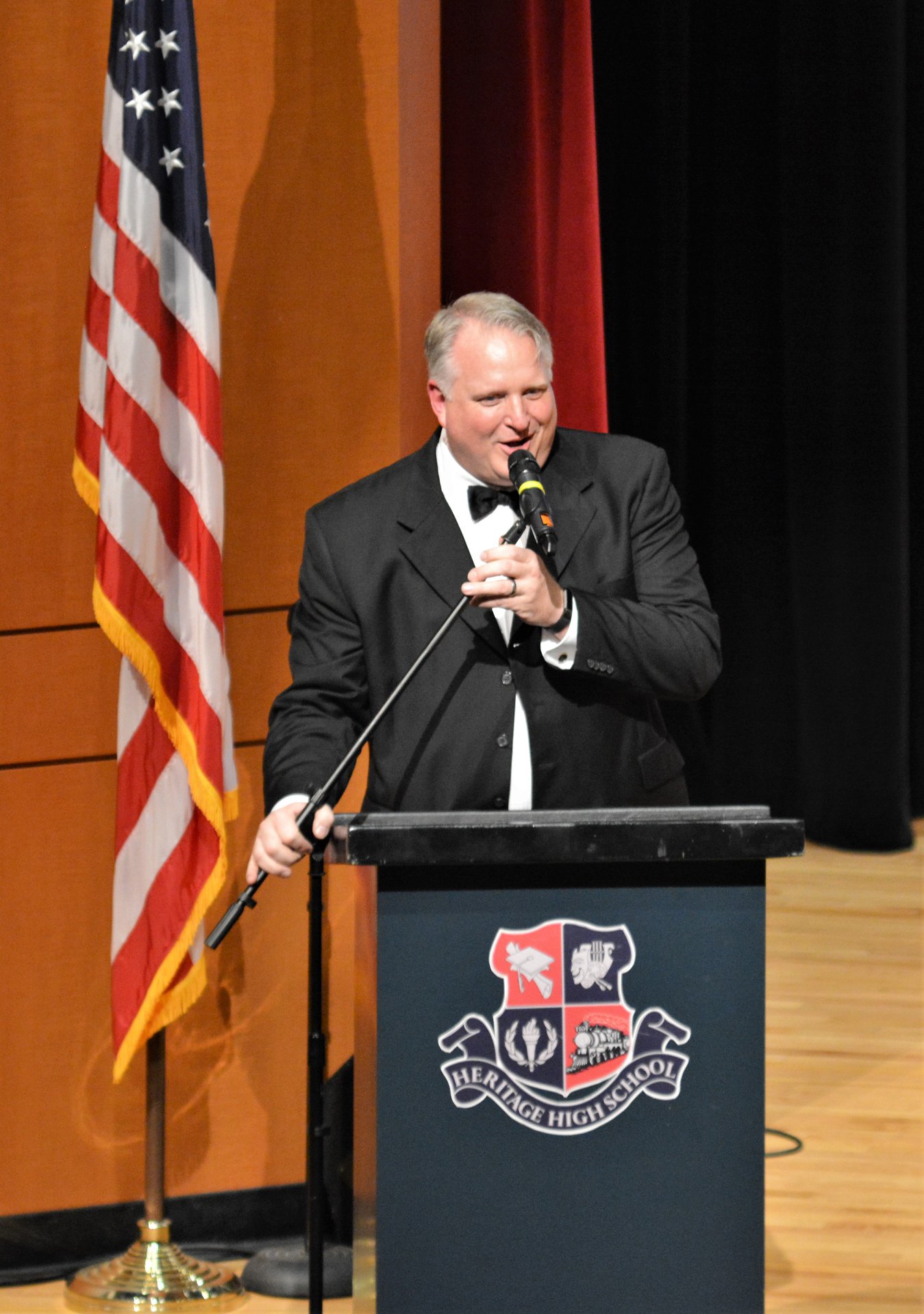 Before moving to Chattanooga, Mr. Wynn was an active musician in the Chicago area, performing as a bass trombonist with the Ravinia Festival Orchestra, the Elmhurst Symphony, the DuPage Symphony, the Southwest Suburban Symphony, and the Chicago Brass Choir and as a baritone vocalist with the Chicago Symphony Chorus, the Lyric Opera of Chicago, His Majesty’s Clerkes, and the Ravinia Festival Chorus.  In Chicago Mr. Wynn also taught brass lessons, master classes, and music theory at the MERIT School of Music.

In Chattanooga, Mr. Wynn has been the low brass instructor at Cadek Conservatory of Music (Chattanooga, TN) and performed with the Chattanooga Symphony, Enigma Tuba Quartet, and the Chattanooga Trombone Quartet.  Mr. Wynn’s private brass students have been top All-State members in six states, principal players in the Chicago, Atlanta, Chattanooga, and St. Louis youth symphonies.  Mr. Wynn holds a Bachelor of Music Education degree from the University of Southern Mississippi and a Master of Music Degree in Conducting from the American Band College at Sam Houston State University.  Mr Wynn has also completed 2 years of graduate study in Developmental Cognitive Psychology at the University of Chicago.